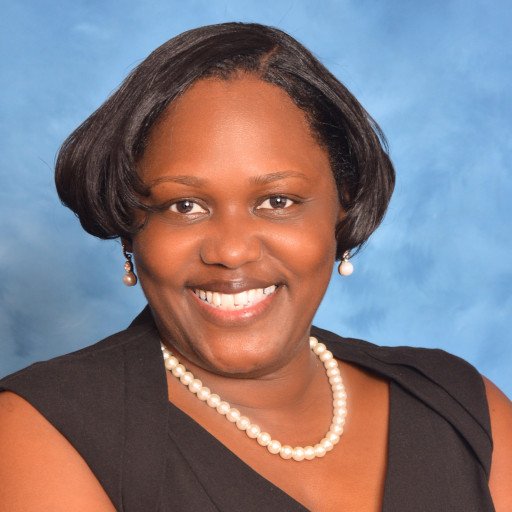 Alfreda D. Coward is a partner of Coward & Coward, P.A., a law firm in Ft. Lauderdale, Florida.  She practices with her sister, Kimberly D. Coward, primarily representing clients in the areas of criminal law, family law and municipal representation.  Prior to starting her own practice, she served as an Assistant Public Defender for eight years.  During her approximate twenty-one years as an attorney, Ms. Coward has had well over 200 jury trials.  Some of these trials were recorded and aired on Court TV, MSNBC and NBC Dateline.

Ms. Coward is very active in the American Bar Association having served in numerous leadership positions with the Solo, Small Firm & General Practice Division, the Section of Litigation as well as the Young Lawyers Division.  This year, she serves as the Chair of the Solo, Small Firm and General Practice Division, Chair of the Standing Committee on Group and Prepaid Legal Services and as a Committee Chair in the Section of Litigation.

Not surprisingly, she has received many accolades for her contributions to the community and the profession.  Some awards bestowed upon have included the NBA’s Nation’s Best Advocates, ABA’s Child Advocate of the Year , Legacy’s 25 Most Influential and Prominent Black Women in Business, Bar’s Exceptional Service to the Profession Award, City’s Women of Distinction Award and Power in Our Voices Award.

Ms. Coward is a graduate of the University of Florida, where she received her Juris Doctorate Degree in 1995 and her Bachelor of Science Degree in Psychology in 1992.  She is a member of The Florida Bar.  She is also admitted to practice in the United States District Courts for the Northern, Middle and Southern Districts of Florida.

Ms. Coward is a native of Dade City, Florida where she was born as the eldest daughter of Saundra and Clarence Coward and now serves as the proud mother of Malachi.