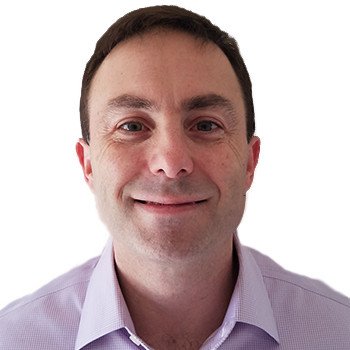 Brian Caron is the current President of GLSA and has worked in the Legal Plans Industry for over 20 years in a variety of capacities. Brian began his career in private practice in Cleveland, Ohio and became a provider attorney in the mid-90’s. In 2006 he joined Hyatt Legal Plans (now Metlife Legal Plans) where he held many roles, including Regional Sales Manager, Director of Panel Operations and General Counsel. Since that time Brian has served as the General Counsel for DebtCleanse,and has recently returned to private practice. He lives in Mentor Ohio with his wife, Carrie, where they enjoy the pseudo empty nest left behind by their combined 3 children.