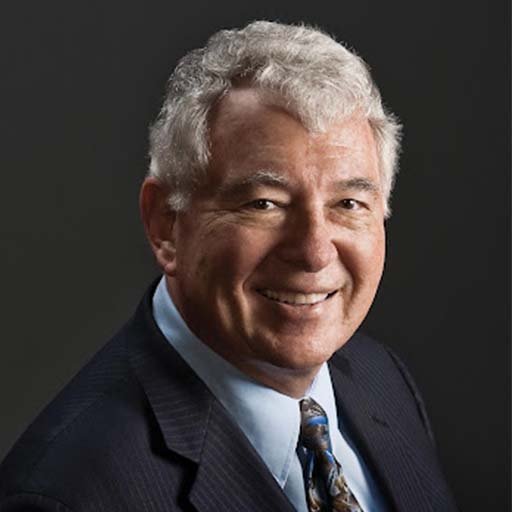 JAMES J. ALFINI is Dean and Professor Emeritus at South Texas College of Law Houston where he taught constitutional law, mediation theory and practice, professional responsibility, and related courses. He is also Professor Emeritus at Northern Illinois University College of Law, where he was Dean from 1991 – 1997, and previously was a member of the law faculty at Florida State University, where he also served as Director of Education and Research for the Florida Dispute Resolution Center.

His publications in the judicial ethics field include the co-authored Judicial Conduct and Ethics, currently in its fifth edition. He received his undergraduate degree from Columbia University and his J.D. from Northwestern University.