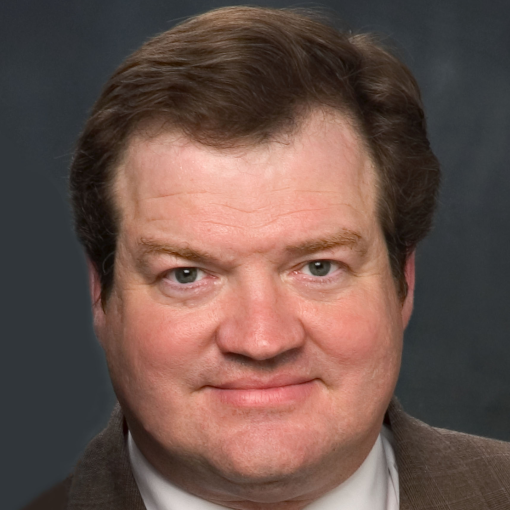 Gerald Patrick (Pat) Monks- Native Houstonian. Graduated from the University of Houston 1981, BBA , and received his Doctorate of Jurisprudence from South Texas College of Law 1984. Licensed to practice law in Texas, and the Southern and Northern Federal District Court of Texas. In 1992, he became the regional provider for traffic defense for Prepaid legal for 20 counties in Texas. Today Pat represents more than 18 plans across the State of Texas.

He was first elected to the board of the American Prepaid Legal Services Institute in 2009 and became president of the API in 2014. He was elected to the Group Legal Services Association GLSA board in 2017 and serves in that capacity again until 2020. He has been a guest panelist to RIAD the International Legal Expense Insurers in Brussels in 2015 and Berlin in 2019. Pat has served on the membership committee and contributed to the newsletter for years.

Pat is a founding member of the Municipal Justice Bar Association of Texas in 1992. He is the chief administrator of the Traffic Lawyers of Texas Continuing Education program for the State of Texas and is very active in the Texas legislature.