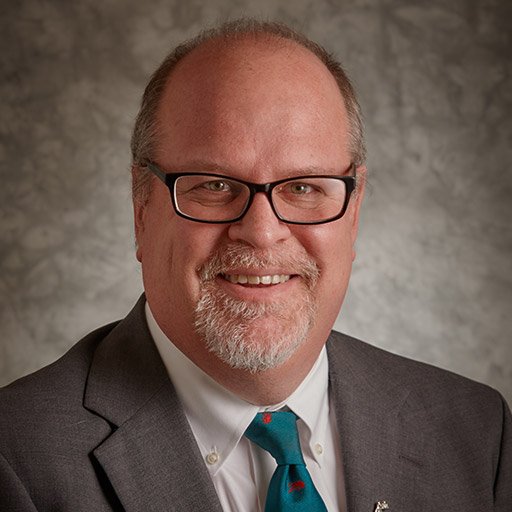 Ben was born in west Texas and raised in Colorado, Idaho and Louisiana attending Tulane University and the Louisiana State University for Law School.  He worked as deckhand on the Mississippi River and in the Gulf of Mexico to pay for college and law school.  After graduation and passing the Louisiana State Bar in 1992 he began his legal career as an Admiralty lawyer in New Orleans.  He subsequently moved to Alabama and passed the Alabama Bar exam in 2000.  He practiced as an insurance defense attorney for a few years and then found work at his current firm in 2002, becoming a partner in 2006.  In 2015 he obtained his license to practice in Mississippi and the firm opened its Jackson office that same year.

Ben’s involvement with prepaid/group legal services started with his current firm in 2002.  Having never heard of the concept of prepaid or group legal services he was astonished at how well it worked.  Also, having become an attorney to help people solve problems it was a natural fit.  He became an advocate for the concept and has made it the focus of his practice ever since.  He joined GLSA (or as it was known then American Prepaid Legal Services Institute ) shortly after 2002.  He became interested in leadership in 2015 and has been active in GLSA leadership ever since.