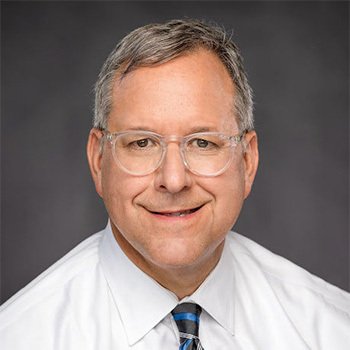 Marc Dann is the Managing Partner of DannLaw. He is also a Partner of Advocate Attorneys LLP in Washington DC. These practices focus on  representing clients who have been harmed by banks, debt buyers, debt collectors and other financial predators and providing access legal services for traditionally underserved working class and middle class Americans. Dann has fought for the rights of tens of thousands of consumers and brought class actions lawsuits on behalf of clients in both private practice and as Ohio’s Attorney General.

After leaving the Attorney General’s Office, Marc Dann began representing Ohio homeowners facing foreclosure pro bono. During this time, he recognized that the issues faced by individual homeowners represented patterns of practice throughout the mortgage servicing industry. In response, he mobilized a team and created DannLaw in order to fight for the rights of Ohioans.

Since DannLaw was founded, it has grown to represent clients facing a range of consumers’ rights issues including in class action.  While mortgage servicing litigation  practice the foundation of DannLaw, Marc Dann has developed a comprehensive collection of tools designed to help clients stay in their homes including prosecuting more than 25 Class Action cases. . He is a recognized national leader in the use of federal mortgage servicing regulations to hold servicers accountable for their actions.

Utilizing these tools has led Marc Dann to host seminars explaining these techniques to other attorneys. These working groups help to elevate the defense of clients across the nation while allowing attorneys to recognize patterns of practice that affect all citizens.

This collaborative spirit also applies to the communities of which DannLaw is a part.Marc Dann serves on the Lakewood Ohio Tree Advisory Committee. Marc Dann and DannLaw also support the Cleveland International Film Festival each year.

Marc Dann is a regular contributor to Attorney at Law Magazine and the Cleveland Metropolitan Bar Association Magazine. His work has also been featured in NACBA’s Consumer Bankruptcy Journal and Legal Ink Magazine and  Working Class Perspectives compiled by Georgetown University.

A native of Cleveland, Ohio, Marc Dann is a 1984 graduate of the University of Michigan, where he earned a bachelor’s degree in history. He graduated from the Case Western Reserve University School of Law in 1987.