The Curse of the Flat Fee Agreement 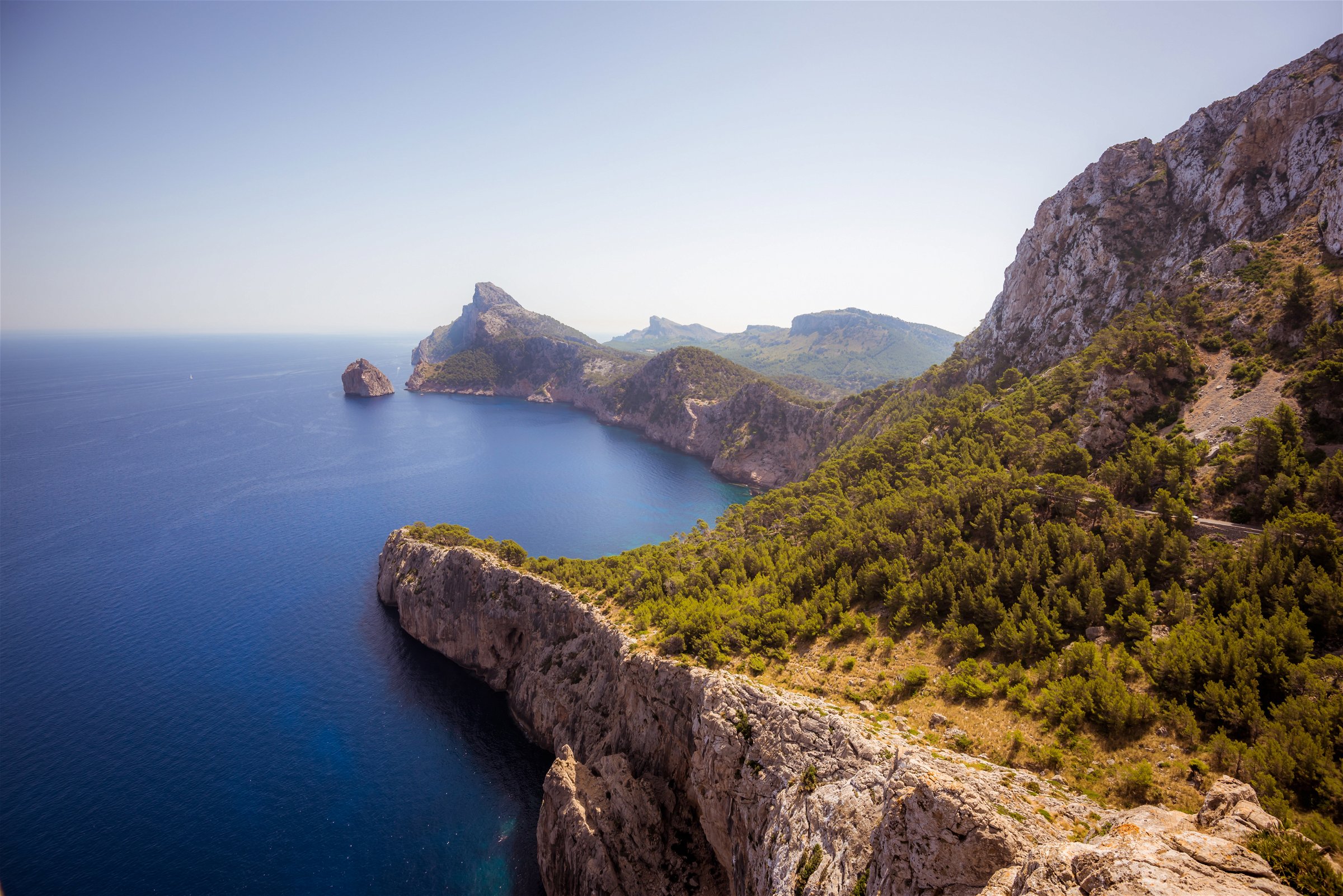 If you’re an attorney trying to give a new client a good deal, you’ve probably run into the joys and sorrows of charging a flat fee to your client.  While such an arrangement is often a great deal for the client, in some cases it can backfire on you, big time.  Although having a few bad apples can make you want to run from charging a fixed fee altogether, it’s still a great tool for a practitioner to have in order to retain a new client since it takes the speculation out of their legal bill.  In deciding whether you should use fixed fee arrangement, consider the risks that come with them as well as the solutions to limit the headaches some of these arrangements can bring.

You start working on the client’s matter and then realize that the case is going to be five times more complex  than you thought it would be.  This often happens when you don’t scrutinize every detail of the case during the intake.  You can avoid this common pitfall by doing the most thorough intake possible, and taking more time to digest all angles before quoting a price.  When unsure, quote a little higher in case it takes longer than planned, as it almost always inevitably does.

Pitfall #2 The client adds facts to the case after he’s signed the retainer and paid you, complicating matters

This is similar to above, where the case is now going to take you more time than anticipated, only this time, it’s not so much your fault.  To protect yourself against clients innocently (or not so innocently- trust me), doing a bait and switch on you, make it explicit in your retainer agreement that the flat fee is based on the facts and information presented to you at the time of signing.  Any information that complicates matters will require additional hours and payment.  Just to make it clear, have the client initial this section of your retainer so he can’t pull a “you never told me that” excuse.

I’ve found the biggest problem to be clients who think that since they’ve paid a flat fee, they can use you as often as they want, for as long as they want, for whatever they want.  Some of them act as though they own you and you’ve become their general counsel for ALL legal matters in their life.

I had a bankruptcy client that would call me a couple of times a day, and want to have face to face meetings weekly to discuss his case after it was filed.  In reality, there was nothing to discuss as all we were doing was waiting for his case to close.  As us lawyers know, there is rarely anything to update a client with from just one week to the next.  To avoid this assumption, set your limits with the client from day one.  Let them know how often they are permitted to call you for updates, such as once a week, and any further communication or contact may be billed hourly at your discretion.  If you assign value to your time, so will the client.  Hopefully.

Send Email to The Curse of the Flat Fee Agreement: