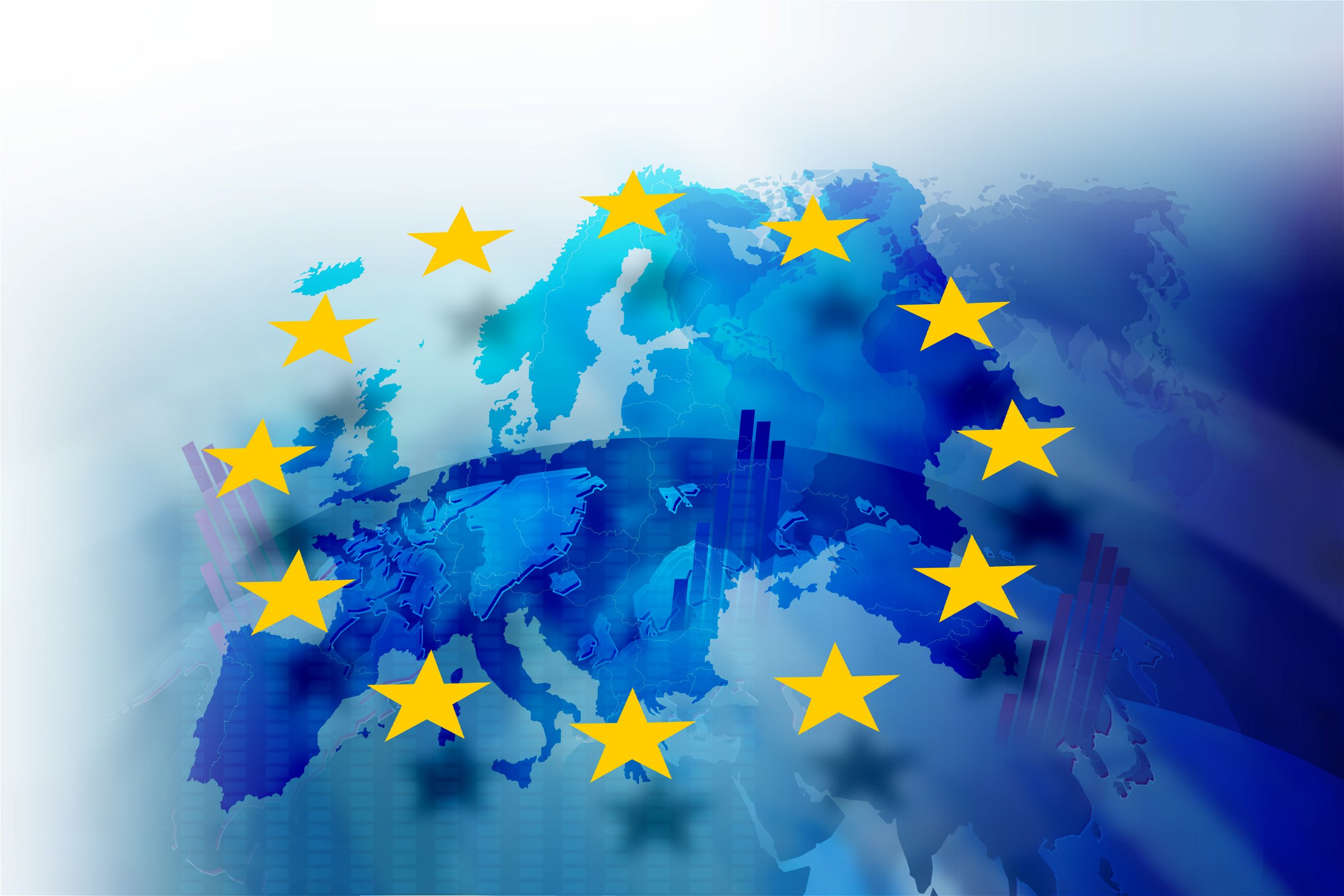 Musterfeststellungskilage and how does this affect the future of Class action lawsuits in the E.U.?

I had the privilege of participating and speaking in Berlin at the 50th Congress of RIAD (now known as Legal Protection Insurance LPI).  The Congress addressed the (European Union) E.U.’s proposal for the new directive repealing Directive 2009/22/EC.  The E.U. parliament is considering replacing this directive with a new directive to aid and encourage Collective redress/ class action where the current directive has failed.  There are currently 8 member countries in the E.U. that have no form of class action in their law.

So, what is Musterfeststellungskilage besides an impossible word to pronounce for this Texan?  This is a case ruled by the high court in Germany that establishes the fixed cap of attorney fees at 8000 euro for the liability declaratory portion of the case.   This case doesn’t affect the quantum proceeding of the lawsuit itself.   Most E.U. countries do not have allow for contingency fee arrangement to compensate attorneys for their work on class action cases.  The quantum portion would have to be prosecuted and funded by private funders.  This is not the case in the U.S. where class action cases seem to be on the rise.

My personal experience with the U.S. model is that it’s predatorial and provides little justice for the litigants in general.  The U.S. model appears to be profit motivated for lawyers.  For example, cases like those against Subway and KFC that provided most of the proceeds to the prosecuting law firms.  Law firms that specialize in prosecuting these class actions often target situations for profit.   The current (round-up Monsanto case) is a good example of targeting by law firms.  At the same time, Class actions in the U.S. may be the only means of providing any compensation for these victims.

I participated on a panel in Berlin. The German panel members seem to be the most opposed to any use of a contingency fee for prosecuting these cases.  This current scheme in Europe is to prosecute the liability declaratory action first, then prosecute the quantum relief as a separate action afterwards with private funding to prosecute the quantum portion of the case.  This may prove burdensome with an additional delay to seek compensation for the litigant.  My biggest concern is the lack of incentive for attorneys to prosecute these collective redress cases in the E.U. The U.S. model incentive may provide too much incentive without providing the relief for the litigants.  On other hand, this E.U. two-step model, with limited attorneys fee will provide little or no incentive for these lawsuits to be prosecuted.

Let me illustrate my point with the history of two statutes in Texas.  I’ll prove changing or altering the Attorney fees incentive alone has affected the outcome of litigation. Texas adopted the common law legal system when the state entered the Union in 1845.  Most counties in Europe use the Civil Code System instead of the Common law system as developed in the U.K. Ireland, Australia, South Africa and the U.S.  Therefore, many causes of action for negligence fail at providing any real solution for litigants in Texas.  Common law causes of action do not provide attorney’s fees, nor provide incentives for prosecuting deceptive trade practice cases in Texas.

So, Texas passed the Texas Deceptive Trade Practice Act DTP years ago to provide access to justice for these violations.  This statute was drafted very much like many E.U. directives.  The Statute provides for specific notice to all parties for attorney fees.  The act is specific an provides 25 different types of deceptive trade practices to be prosecuted in Texas State courts.  This act further provides for treble damages for litigants in cases where abuse is found.   Attorney fees are provided along with possible mental anguish and other compensatory claims for litigants for egregious acts.   These built in incentives have allowed for specialty law firms to develop in Texas to prosecute these cases.  As a result, consumers are protected where no such protection existed in Common law.

Let’s examine history of another statute that was created and amended that had a different result.  The workers compensation Act was passed in Texas to provide protection for Workers and companies for industrial accidents.  These industrial accident cases cannot be effectively prosecuted or settled in a Common law system.   So, the Industrial accident board was created in Texas many years ago.  This statue, like the DTPA was created very much like an E.U. directive.  The rights of the parties and procedure are spelled out in the statute.  A special administrative court was created to prosecute these claims.  Until 1989, attorneys could charge a contingency fee up to 25% of the claim.  Texas is an oil driven business State.  And Houston is the 3rd largest port in the U.S. moving most of the oil for refining in this county.   Therefore, Texas has a history of a high number of industrial accidents.

Since Texas has had a history of industrial accidents, in 1989, the Insurance lobby took on the task to see how they could reduce the scheduled payouts for these claims.  Insurance lobby passed an amendment to the Workers Compensation statute removing the 25% contingency fee.  The new statute replaced the contingency fee provision with a requirement that law firms be paid on an hourly rate for fees proved in court.  The net result drastically reduced the compensation for law firms for Workers comp cases.  Cases that may have netted attorney fees of $ 25, 000.00 were now reduced to maybe earning $ 1500.00 for a few hours of work proved in court on the same type of case.  Worker’s comp cases occurring after 1989 saw a mass exodus of attorneys. Most personal injury lawyers no longer accept these cases because of the low yield for the cost of prosecuting.  Since 1989, there became a need for attorneys to prosecute these cases. But the lack of incentive has almost eliminated the practice leaving litigants without representation on these matters.

I believe the new directive may suffer because of the low yield for lawyers.  The attorneys attending the Congress seem to come to a consensus that the E.U. directive will not attract attorneys to prosecute this litigation.  This new E.U. directive will pass, but may not get off the ground.  It’s too restrictive.  Europe has a built-in mechanism to avoid abuse with the rule of “Loser pays”.   The U.S. does not have a “Loser pays” rule.  I don’t believe the E.U. directive needs to be so restrictive in how attorneys are compensated. I believe the two-step procedure of prosecuting a declaratory action first, then prosecute the quantum afterwards will create too much delay to affect a positive outcome for the claimants.   Justice delayed is justice denied.  On the other hand, I do understand something is better than nothing.   When the E.U. passes the directive, then 8 EU counties with no collective redress will have some means to start an access to justice program for litigants that previously had no means of support.  It’s a start.  Only time will tell.

Send Email to WTH is Musterfeststellungskilage and how does that affect Class action lawsuits in the EU: